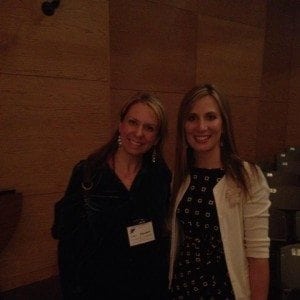 I met Lori Ann Stewart a few years ago while I was singing and speaking at a singles conference in Las Vegas. She approached me about music and we became friends. She and I have stayed in touch though out the years and I wanted you to be introduced to her and her music.

Lori is a song writer and singer who plays the piano, organ, clarinet, saxophone, and guitar. She started performing in church when she was very young. She performed as first chair clarinetist in the All State Orchestra in Utah. She was Uintah High School Music Sterling Scholar for the class of 1992. She received many music scholarships for college. She continued her musical studies at Snow College and Utah State University as well as receiving a BS in Information Systems Management and a minor in Russian. She performed in various musicals throughout her life. She performed at the LDS Musicians concert with Josh Wright and Janice Kapp Perry in 2013. Now she resides in Las Vegas Nevada where she works with her producer, Vinnie Castaldo, at the Tone Factory Recording Studio in Las Vegas composing and performing music. She has composed and performed 25 songs in the last year. All of her songs are available for download online at many stores.