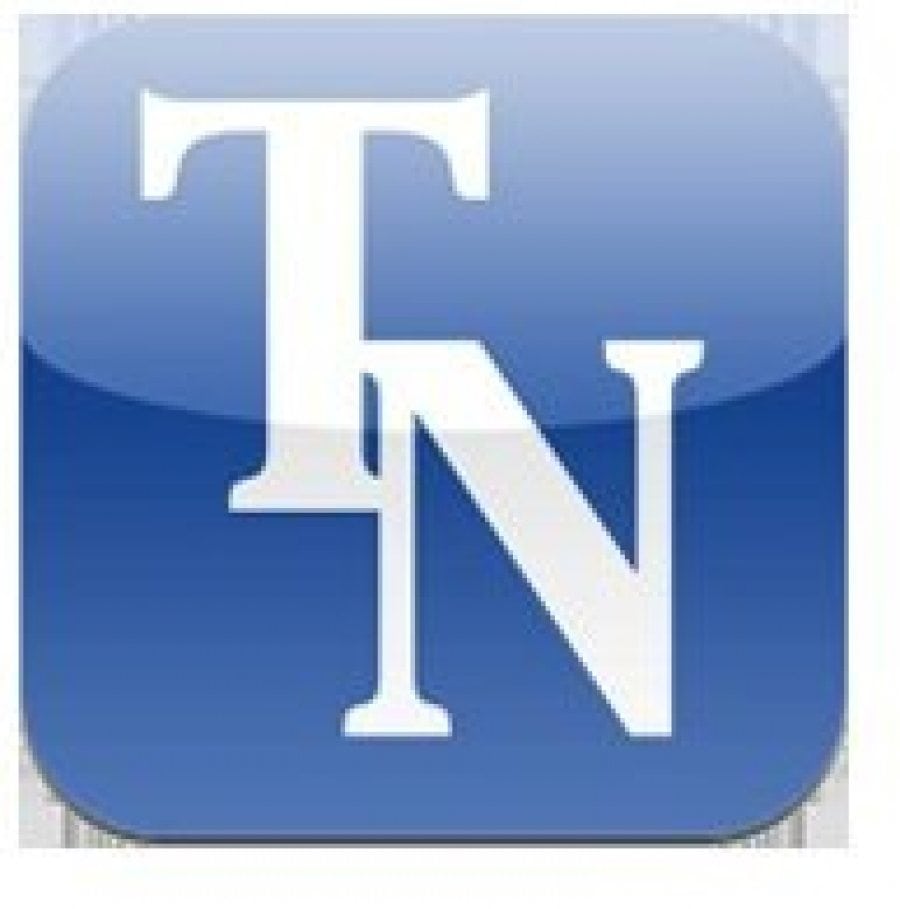 Whether you’re in Magic Valley or Mini-Cassia, you don’t have to go far for great music this weekend.

Renowned pianist Marvin Goldstein and vocalist Vanessa Joy are performing in Twin Falls on June 17 and in Burley on June 18. The performance will feature songs from musicals, including “Fiddler on the Roof” and “Phantom of the Opera.”

Dale Whipple, who organized the concerts, has seen Goldstein in concert three times and was impressed enough to invite him and Joy to perform in south-central Idaho.

“Every show is different,” the Burley man said. In addition to playing music, Goldstein tells stories and jokes with the audience. “He has the audience participate with him, and he makes it fun as well as pretty entertaining and exciting,” Whipple said.

Though both Joy, of Arizona, and Goldstein, of Florida, have produced worship music and are members of The Church of Jesus Christ of Latter-day Saints,Whipple said the concert isn’t religious.

Throughout his prolific career, Goldstein has been involved in dozens of projects, including CDs, music books and collaborations with other artists. He studied at Tel Aviv University School of Music in Israel, the Mozarteum University of Salzburg in Austria, and Florida State University. Goldstein accompanied Joy on her debut CD, “Sweet By and By,” and the DVD “Expressions of Our Savior.”

Joy, who studied music at Brigham Young University and Ricks College, toured the U.S. with Showtime Co. and has starred in opera, theater and musicals.

Joy and Goldstein met at an Arizona music seminar about a year and a half ago, Joy said in a Wednesday telephone interview while she and Goldstein were traveling in Washington.

“He heard me sing and wanted to do a project with me,” Joy said. Since then, they have performed across the U.S., in Cairo, Egypt, and in Israel.

Performing as a duet is new territory for Goldstein, known for his solo work, religious songs and piano medleys. Joy has brought “a new dynamic with all kinds of new music that otherwise I would have never played,” Goldstein said by telephone.

The downside: He has to practice again. “That is such a drag,” he said. “She really needs me to play the right notes.”

The hard work pays off, and Joy praised Goldstein for his skilled piano playing.

“The two of us together just really have a lot of fun,”Joy said.

Reporter Melissa Davlin may be reached at 735-3234 or  melissa.davlin@lee.net.