Vanessa starred in her first Gilbert and Sullivan Operetta at the young age of 13 and was awarded Best Actress and Best Singer in the National Jr. Honor Society. Vanessa was awarded a music scholarship and graduated with her degree in Music from Brigham Young University. Vanessa received the State Music Contest Festival Award three consecutive years and two years with the National Federation Music Festival. She was awarded a Finalist of the Federation of Music Clubs Competition and Awarded The All-American Hall of Fame Choral Honor.

Vanessa had the distinct honor to be awarded the USO Challenge Coin singing for the United Service Organization at the Wounded Warrior Center in Frankfurt, Germany. She sang for the U.S. Ambassador in Cairo, Egypt for the 9th Anniversary of The Daniel Pearl World Music Days. She performed Peace With Music Concerts in Israel, Italy, Greece, Turkey, Argentina, Chile, Jordan, Germany and Canada.

In addition to her professional singing life, Vanessa is a faculty presenter at BYU Campus Education Week. She is a keynote speaker and has written two books due to be released this summer. She presented for the Time To Blossom Girls Academy, Singles Conferences, and for Arizona Girls Camps. Vanessa modeled for Step Two Company in Ohio, taught Etiquette Classes, MDT Classes and Music Lessons with Texas Stars in Texas. She was the music director for the music theatre programs in Lacey Washington Public Schools. Vanessa taught private voice lessons and violin lessons as well as an early childhood music education program. She directed an SATB choir for 8 consecutive years as well as sang in numerous ensembles herself. She is a mentor for Enrichment Through The Arts Program where she presents Masters Classes to universities, college, and high school students as well as music teachers associations. 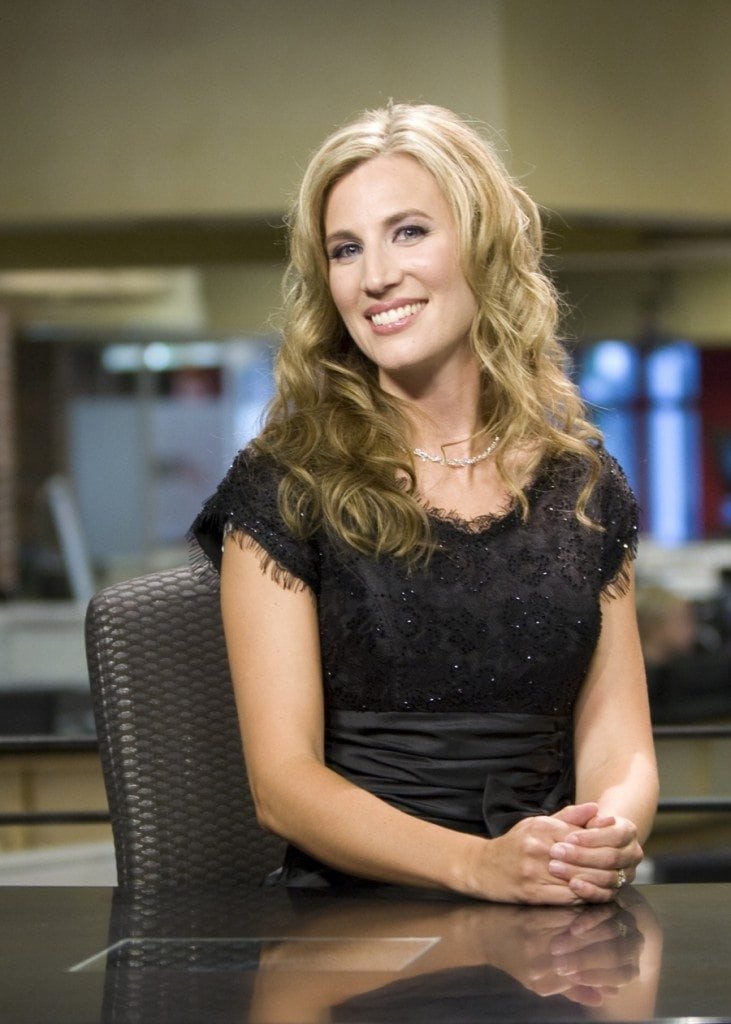